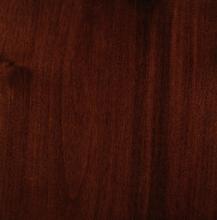 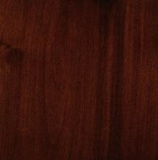 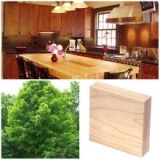 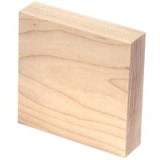 Unlike most other hardwoods, the sapwood of Hard Maple lumber is most commonly used rather than its heartwood. Sapwood color ranges from nearly white, to an off-white cream color, sometimes with a reddish or golden hue. The heartwood tends to be a darker reddish brown. Birdseye Maple is a figure found most commonly in Hard Maple, though it’s also found less frequently in other species. Hard Maple can also be seen with curly or quilted grain.